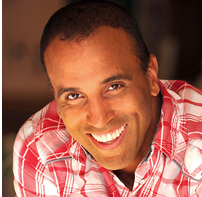 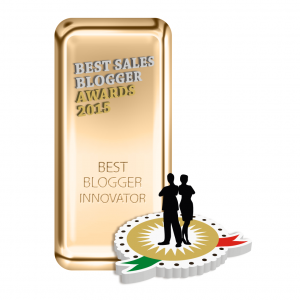 Keenan has over 15 years of experience in sales leadership and leading sales team. But that doesn’t get him too excited. He’ll tell you it isn’t much of an accomplishment. Keenan says, “Staying above ground and not doing anything stupid enough that would prevent a company from wanting you to run their sales organization isn’t much to brag about. Staying power isn’t impressive. What is impressive is what one absorbs from their years of experience.”

Keenan has been deliberate in absorbing the critical elements of sales team development in his 15 plus years. He’s learned what it takes to build killer, highly productive sales teams. He’s learned how to create sales strategies that increase the probability of success.

He learned that you have to confront reality by calling out the elephant in the room or your screwed. Keenan says hiding from problems only let’s them persist and that does no one any good. He’s learned sales organizations with accountability that permeates all the way down to the individual performer will outperform organizations were micromanagement and command and control are the rule of thumb.

Keenan is adamant micro-management will destroy a sales culture. Keenan’s figured out how to develop and execute processes that increase revenue and accelerate the selling process, not slow it down. He’s figured out that it takes more than coaching to get the most out of a sales team. It takes the right coaching and that’s not an automatic in sales leaders.

Keenan has learned that establishing a fully integrated, synchronized sales team is the key to consistently exceeding revenue goals and delivering unmatched products and services to clients. Keenan is convinced there is a right way and a wrong way to build, manage and lead sales teams that outperform their peers — that’s why he started A Sales Guy Consulting.

It appears he’s on to something as Keenan has been named one of the Top 50 Sales and Marketing Influencers for 2015, 2014, 2013, and 2012. He’s been cited in The Harvard Business Review, SoldLab Magazine and his blog was named as one of the top 50 blogs by Top Sales World, and Sales Crunch as well as being listed in Guy Kawasaki’s AllTop Blogs. 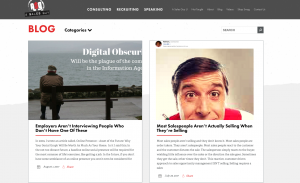